There has been a house at Gatton Park since 1086 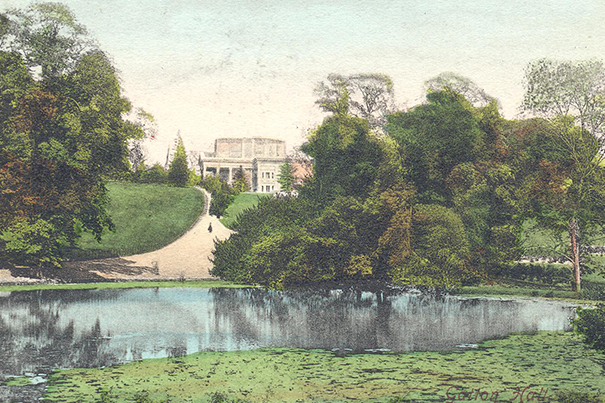 Gatton existed as far back as Saxon times

It was still a manor when the Normans recorded it (as ‘Gatone’) in the Domesday Book some centuries later.

There has been a house at Gatton Park since 1086 when it was owned by Bishop Odo of Bayeux, half-brother of William the Conquerer. The original building was an important manor house in 1220 and was also recorded as having a deer park in 1278. 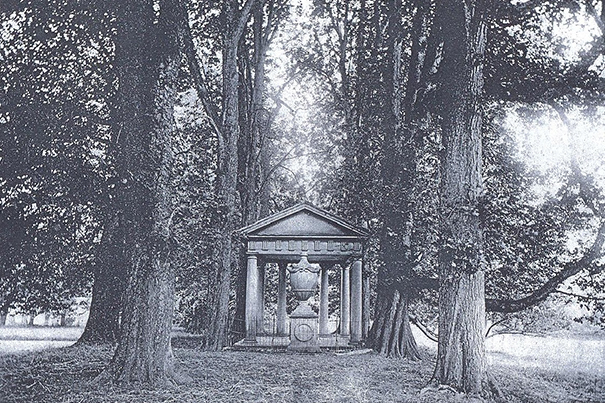 “a very rascally spot of earth”

Gatton was given parliamentary borough status in 1450 when the Duke of Norfolk was looking to improve his bargaining position during the Wars of the Roses.

As a ‘rotten borough’, Gatton was described by William Cobbett in 1830 as a “very rascally spot of earth”. It was a typical pocket borough used by its owning family as part of the trappings of the influential classes.

In 1765 Sir George Colebrooke added the so called ‘Town Hall’ that can still be seen today. This cast-iron Doric Temple and voting urn was a tribute to Gatton’s status as a parliamentary borough and was used to announce the election results. In 1832 the Reform Act became law and Gatton ceased to be a borough. 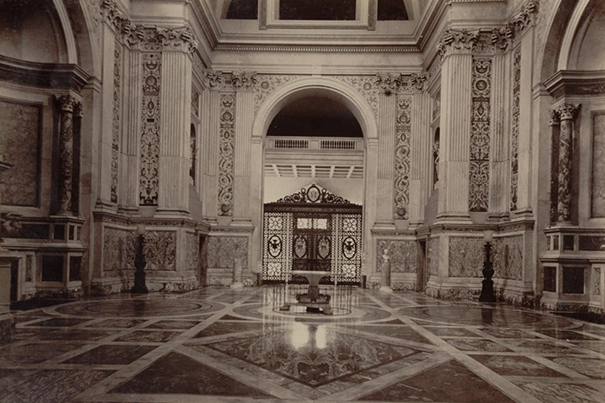 Owners who left their mark

The famed Marble Hall was modelled on the Corsini Chapel in Rome.

The main lake was greatly expanded and the tributary lakes reshaped to include one of his trademark serpentine canals. The work was completed in 1768 at a total cost of £3055, within the top 25% of Brown’s commissions in terms of value.

Lord Monson bought the estate in 1830 and decided to reconstruct Gatton Hall on a grander scale and to embellish it with treasures from his travels abroad. The famed Marble Hall followed the design of the Corsini Chapel in Leterano at Rome. Priceless Italian marbles, which once belonged to the King of Spain, were used in the paving and masterful paintings and sculptures filled the rooms of the house.

The last person to own Gatton Park outright was Sir Jeremiah Colman, of mustard fame, in 1888. He made use of the glasshouses and became a global authority on orchids. Colman’s additions to the park include the Japanese garden, the rock garden, the pleasure gardens and the parterre. These unusual gems continue to be restored and maintained by The Gatton Trust. 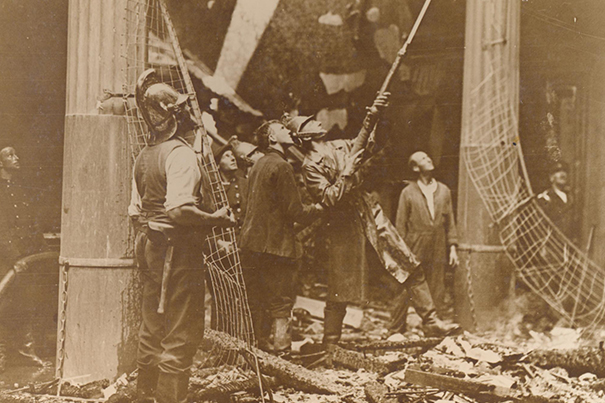 A fire, starting in the cellar completely gutted and destroyed the famous house and Marble Hall along with many of its irreplaceable treasures.

Sir Jeremiah Colman was abroad at the time but a great rescue operation took place. Mr Jones, a chauffeur, risked his life to assist in the salvage when a coping stone crashed through the roof and narrowly missed a number of firemen. A police constable was knocked unconscious in an explosion during the fire.

After the fire the Colmans continued to live on the estate and Gatton Hall as you see it today was rebuilt between 1934 and 1936, designed by Sir Edwin Cooper.